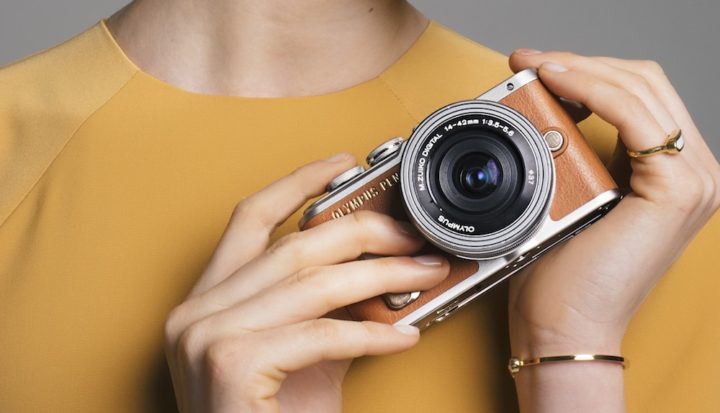 In addition to pre-announcing its new flagship camera, the OM-D E-M1 II, Olympus also announced the Pen E-PL8. Some minor cosmetic changes aside, this new model appears to be almost identical to its predecessor, the E-PL7. The new Pen features the same 16MP Micro Four Thirds sensor and TruePic VII image processor as the previous […] 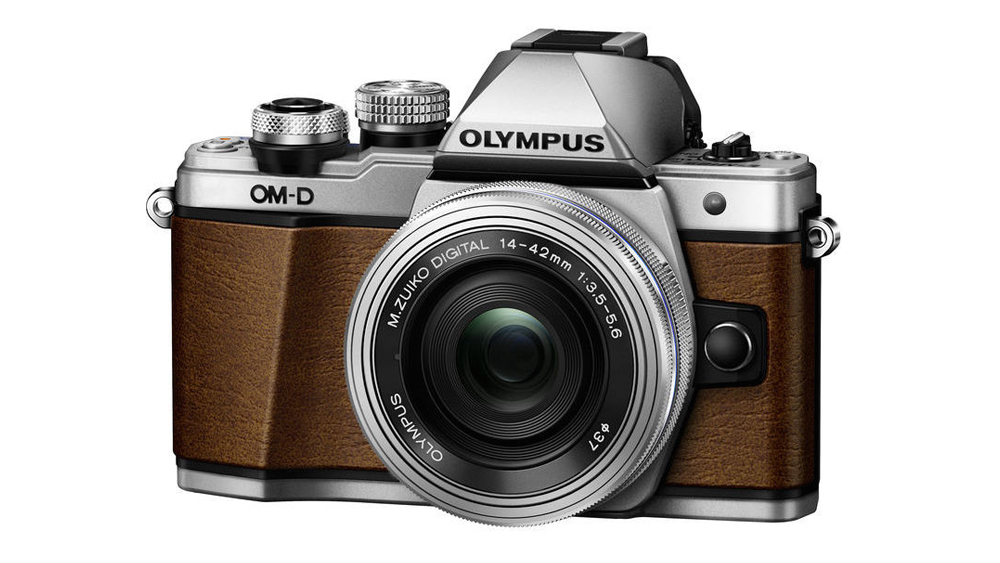 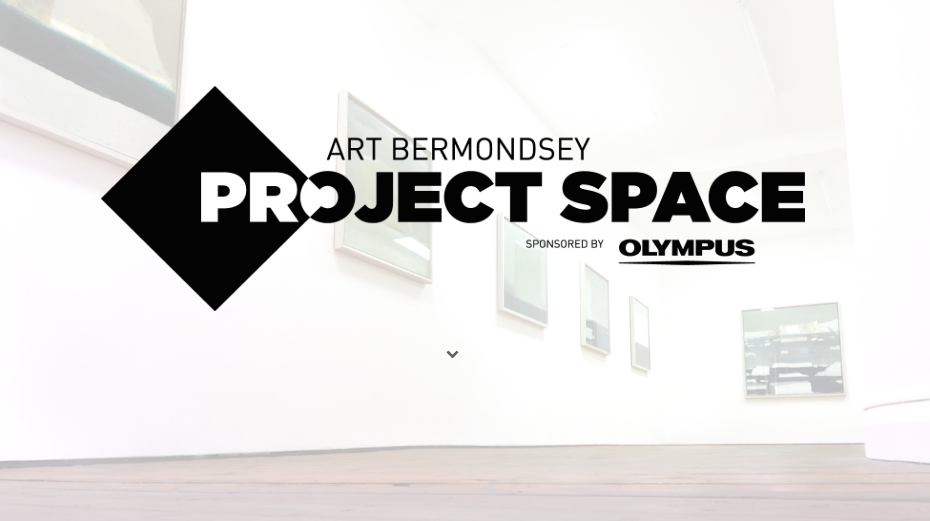 Inside a converted Georgian townhouse in the heart of London lies the Art Bermondsey Project Space, a not-for-profit creative platform founded in 2015 that promotes the fusion of art, photography and culture. Supported by Olympus UK and STATE MEDIA art & photography magazine, its primary aim is to: … present art & photography from across […] 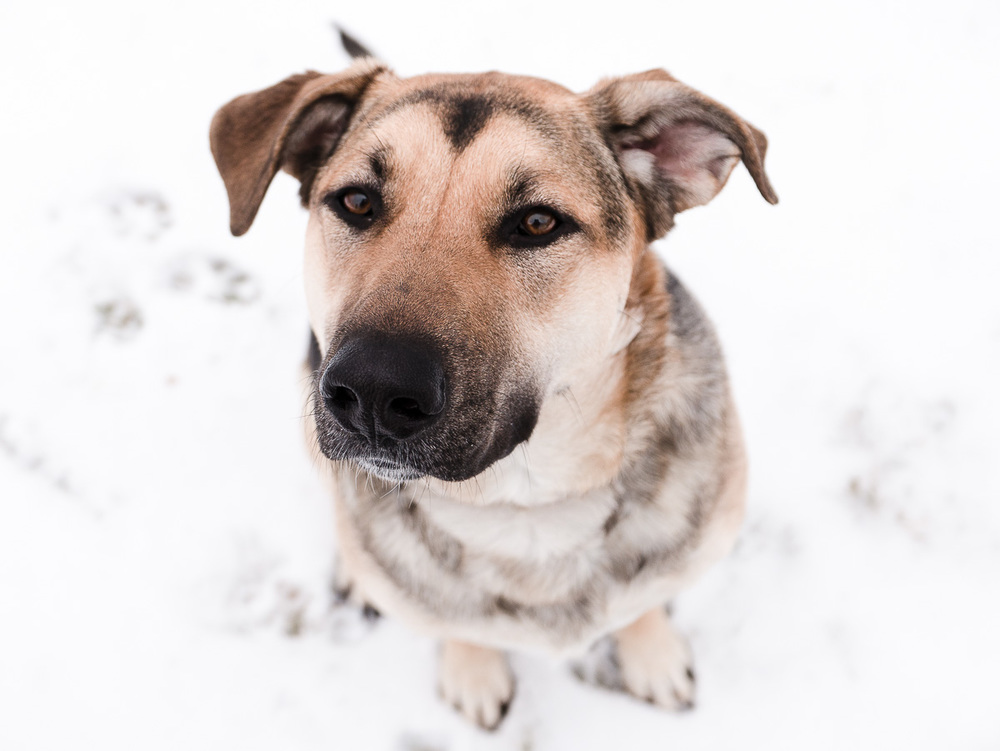 Not only is our friend Eric Cote of Mirrorless Journey a talented photographer but he also has a knack for creating wonderful camera profiles for Lightroom. Recently, he created a number of DNG Camera Colour Profiles for Lumix and Olympus cameras based on the popular Fujifilm Classic Chrome film simulation mode. Classic Chrome is the latest colour […] 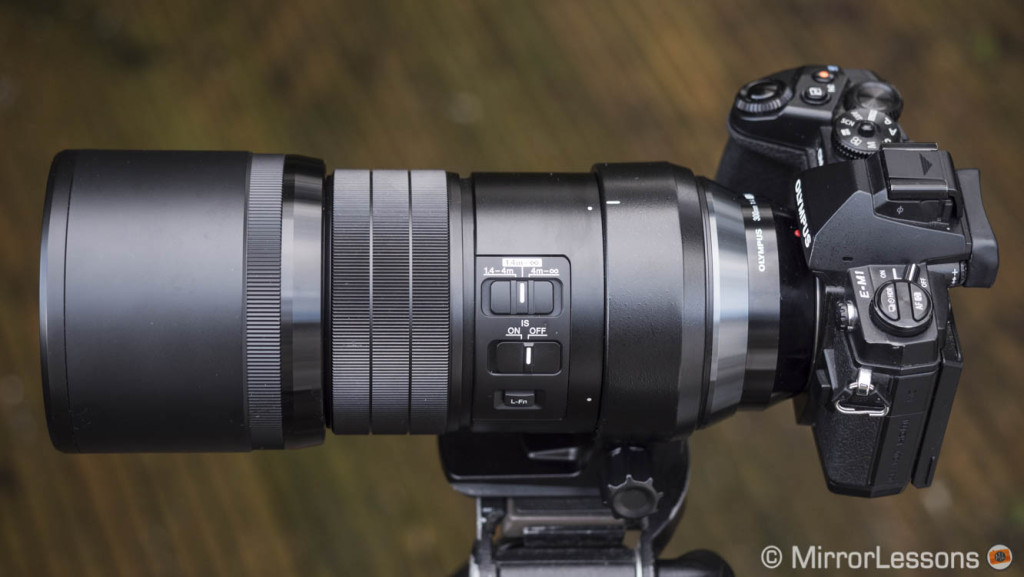 Olympus has just introduced the fifth Pro lens designed for the Micro Four Thirds system: the M.Zuiko ED Digital 300mm f/4 IS Pro. It offers the same angle of view as a 600mm lens on a full-frame 24×36 sensor. Like the other members of the Pro family, the 300mm f/4 is entirely weather-sealed with dust, […]