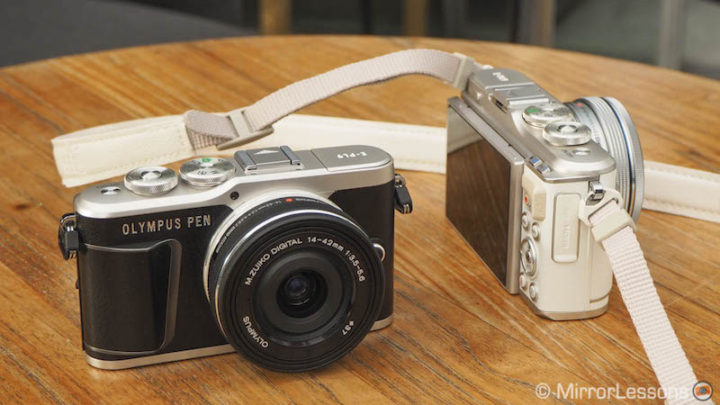 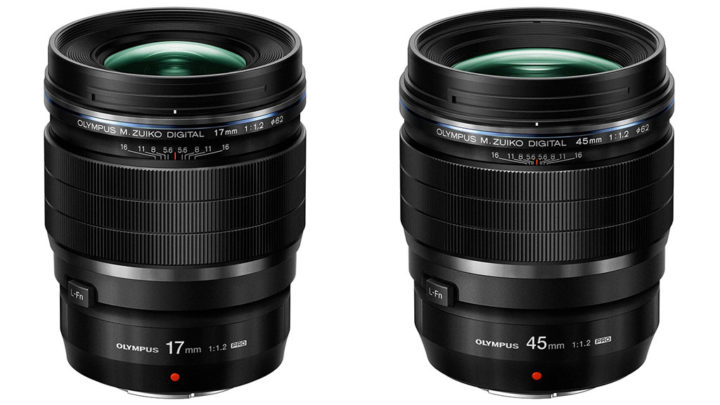 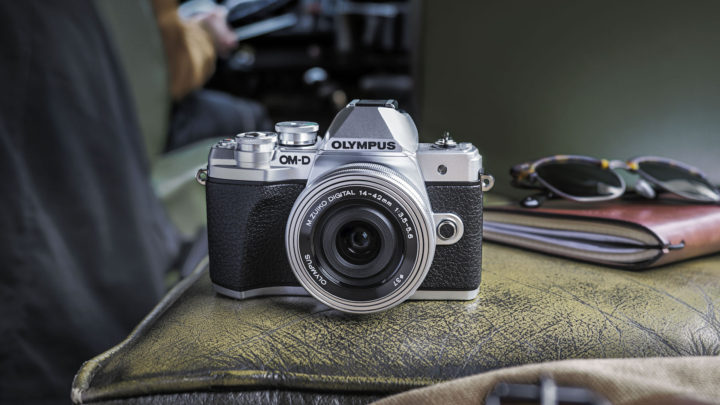 Olympus has announced the third generation camera in its entry level OM-D series, the E-M10 mark III. The new camera isn’t what we’d call a massive upgrade over the predecessor but adds a few welcome things such as 4K video and a re-designed menu system and user interface that aims to make the camera as […] 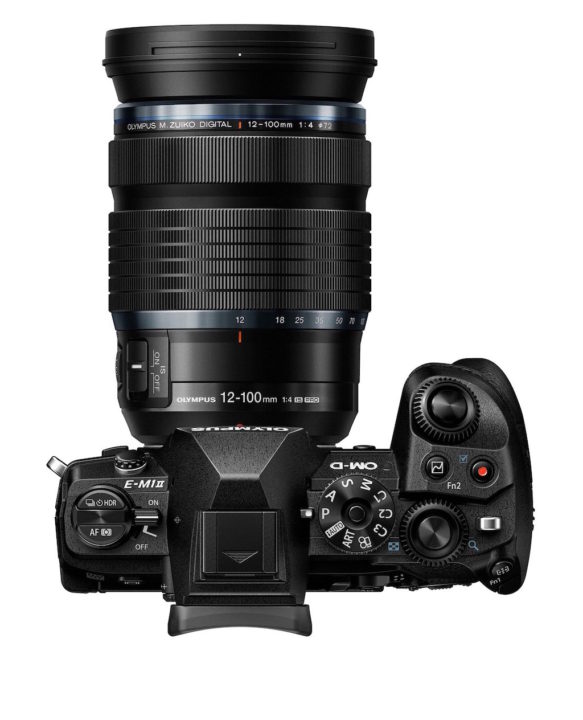 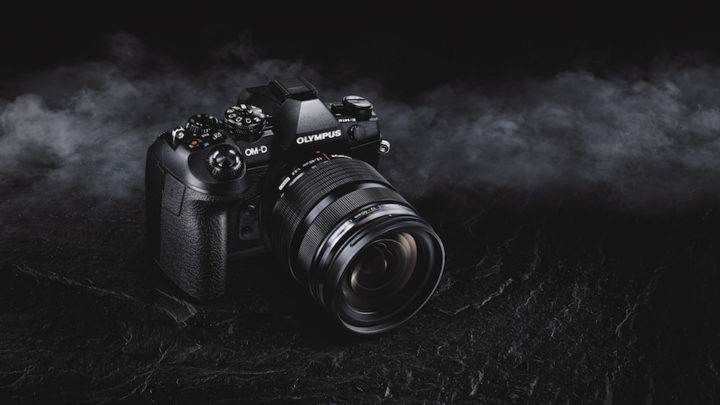 Three years have passed since Olympus released its popular flagship for Micro Four Thirds, the OM-D E-M1. It would become the model that both marked the end of Olympus’ DSLR line-up and the birth of Micro Four Thirds as a professional system. Today we see the arrival of its long-awaited successor, the aptly named OM-D […]