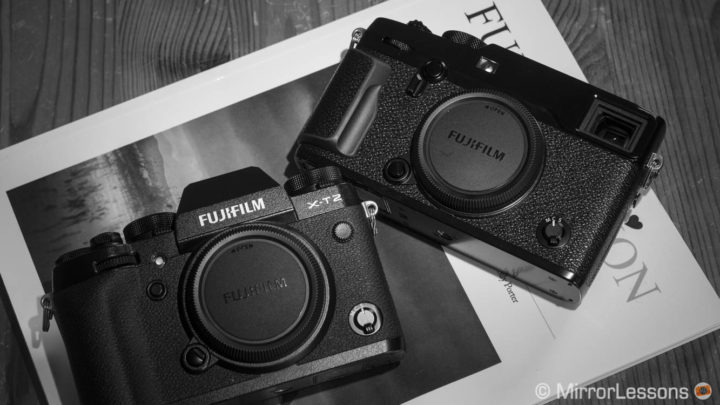 Fujifilm has announced a firmware update for eleven of its X series cameras to bring support for the new XF 80mm f/2.8 macro lens, which will be released on November 30th. According to the official description, the firmware improves the accuracy of the AF function when the lens is attached. The cameras are as follows: X-A/M […]

A series of small firmware updates have been released for the two flagship Fujifilm cameras, the X-T2 and X-Pro2, as well as two of its popular zoom lenses, the XF 10-24mm and XF 18-55mm. In the case of the two cameras, the firmwares fixes the phenomenon where in rare cases, a freeze could occur during repeated […] 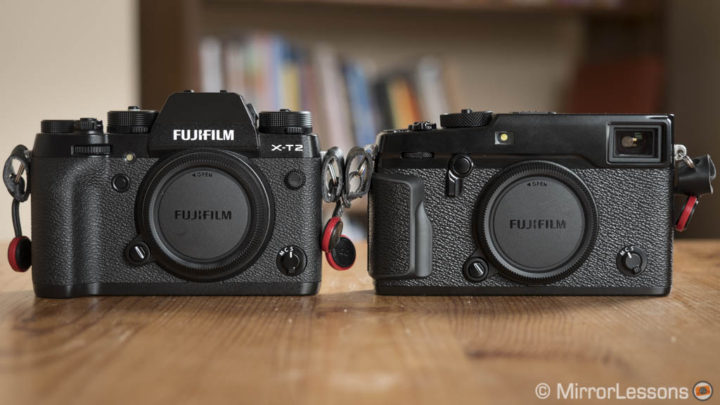 Fujifilm is preparing to launch an onslaught of highly anticipated firmware updates for the X-Pro2, X-T2, X100F and X-T20 in November (X-T2 and X-T20) and December (X-Pro2 and X100F) 2017. Installing these firmware updates will add support for the “FUJIFILM X RAW STUDIO” software which allows the user to connect the camera to a computer via […] 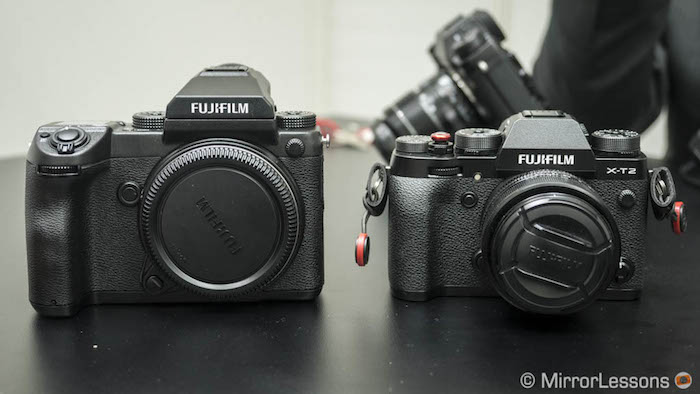 Fujifilm has released a series of new firmware updates for many of its cameras including the flagships, the X-T1, X-T20 and the medium format GFX 50s. Let’s have a look at the details for each camera. On the X-T2, firmware 2.10 enables wireless tether shooting. Remember that in order to use tethered shooting on the […]