Fujifilm has announced a firmware update for eleven of its X series cameras to bring support for the new XF 80mm f/2.8 macro lens, which will be released on November 30th. According to the official description, the firmware improves the accuracy of the AF function when the lens is attached.

The cameras are as follows: 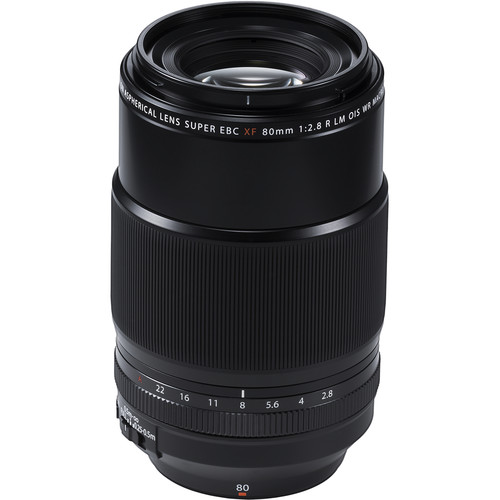