There is never a lack of reviews and first impressions articles when a new Fujifilm product is released, and the new Fujifilm 2x teleconverter is no exception. The three articles I’m sharing with you today are by X-Photographers Jonas Rask, Jeff Carter and Ben Cherry, all of who have provided a set of beautiful images taken with the teleconverter to back up their statements.

Jonas Rask received the teleconverter just before his trip to Iceland where he knew he’d be using the XF 50-140mm and XF 100-400mm quite extensively. As it happened, he encountered a lot of wet and windy weather while he was there, which provided a good test for the teleconverter’s weather-proofing. (It passed with flying colours.) He also makes an interesting comment about the sharpness:

…if I stand close to the subject and is zoomed all the way in, you still get incredibly sharp images, but if you stand further away it doesn’t matter if you’re at 50mm or 140mm, you loose some detail.

You can read Jonas’ full review here and see some amazing pictures from Iceland!

The second review is by Jeff Carter of MacLean Photographic who used the teleconverter for sports and wildlife. He dedicates quite a large chunk of the review to comparing how the experience of using the teleconverter with the two tele zooms differs. Overall, he prefers using it on the XF 40-150mm because the distance is more manageable. As for the XF 100-400m, he states:

With an extremely long focal length comes the possibility of distortion when shooting distant subjects, which usually manifests itself as heat haze in the final image.

You can read Jeff’s review and see his images here!

The final review is by Ben Cherry who primarily shoots wildlife. His impressions are very similar to those of Jonas and Jeff – the teleconverter is good with the XF 50-140mm but presents a few hurdles with the XF 100-400mm. He too shares a very nice set of images, mostly of birds and fauna.

You can check out Ben’s review and images here! 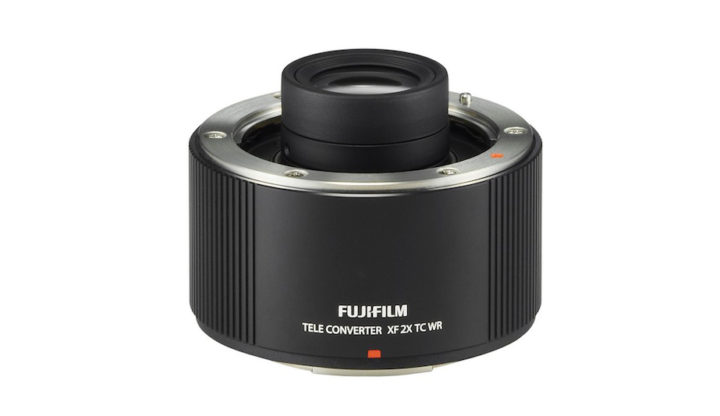