The latest addition to Sony’s range of full-frame E-mount cameras is the A7 III, the highly anticipated successor to the popular A7 II model. It can be summarised as a camera that synthesises many of the most desirable features from the flagships A9 and A7r III into an affordable body. 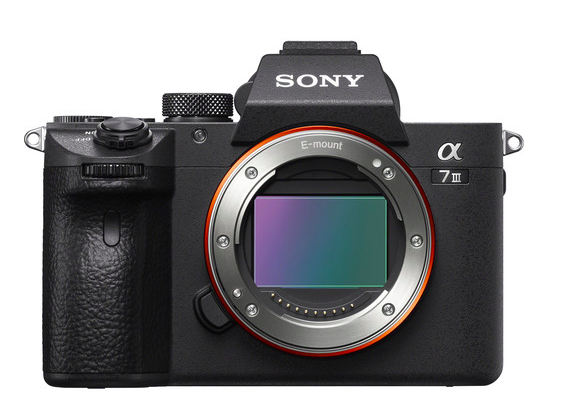 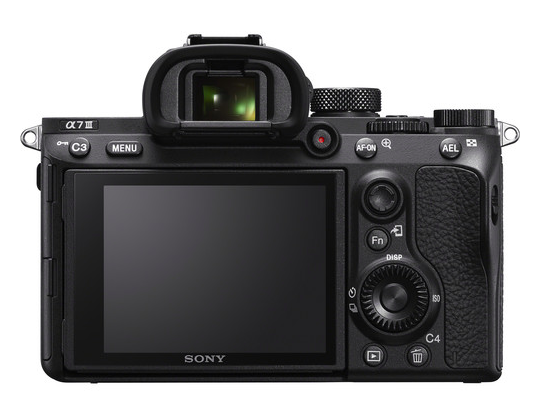 Compared to the A7 II, the autofocus performance of the A7 III is greatly improved. Along with the addition of 4D FOCUS™ capabilities, the camera also has 425 contrast and 693 phase detection points that cover around 93% of the frame, putting it on a similar level as the flagship A9.

Focusing speed in low-light and tracking are 2x faster than on the previous model thanks to the faster image sensor readout. What’s more, these autofocus capabilities are compatible with Sony’s A-mount lenses as long as you use the optional LA-EA3 adaptor. 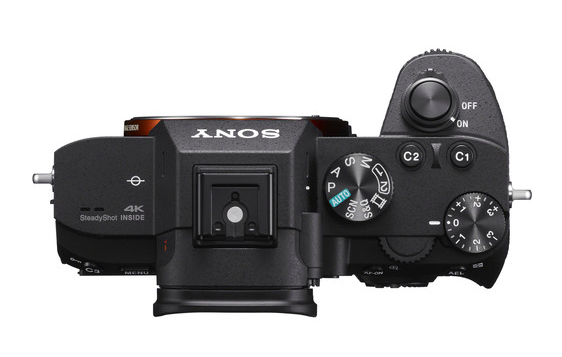 Coming back to the image processor, it now allows the camera to shoot full resolution images at up to 10fps with AF/AE tracking for up to 177 Standard JPEG images, 89 compressed RAW images or 40 uncompressed RAW images, or 8fps in live view mode with minimal lag in the viewfinder or LCD screen.

4K video has become a standard on most mirrorless cameras, so it isn’t a surprise to see it make an appearance on the A7 III. The camera offers 4K video recording up to 30fps across the full width of the sensor. Using full pixel readout, it collects around 6K of information which it then over-samples to produce high quality 4K footage. 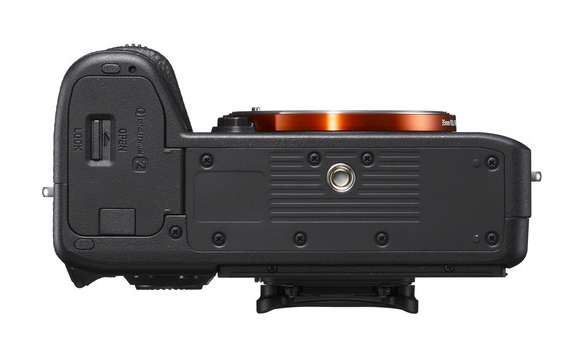 Full HD is available at up to 120fps and 100Mbps, allowing footage to be edited into 4x or 5x slow motion video files in 1080p resolution with AF tracking.

As for the other improvements inherited from the flagship cameras, we have: