Since trying the Sigma DP Quattro series, I’ve always wondered why the company opted for fixed lens cameras instead of an interchangeable system. Well, it seems that Sigma has now changed its mind, having just announced its first interchangeable mirrorless camera system.

It will be available in two versions: the SD Quattro features an APS-C sensor while the SD Quattro H has a slightly larger APS-H sensor. Both image sensors are based on the latest generation of Foveon X3 technology called Quattro. 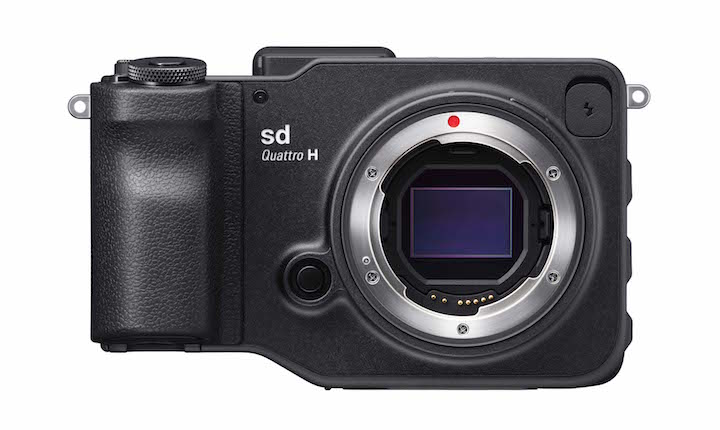 The lens mount for both cameras is the SA mount which is the native Sigma mount found on the company’s SD1 DSLR series. This means that despite being mirrorless, there is the same distance between the sensor and the lens mount, making it possible to use Sigma’s DSLR lenses without the need for an adapter. You can notice by looking at the design itself that the lens mount clearly protrudes. You can use any Sigma lenses from the Art, Sport and Contemporary series. 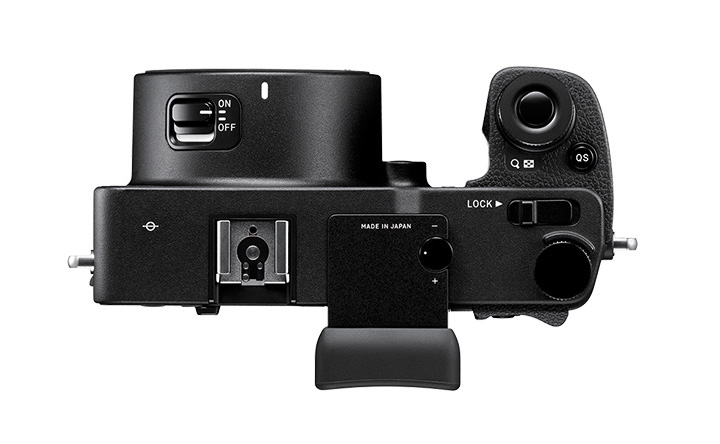 On the outside the two cameras look very much alike. The design is rather different from your standard digital mirrorless camera. The SD Quattro looks like a tough camera. Probably the design will generate some controversy just as the DP Quattro series did.

Both the exterior and main frame are made of magnesium alloy and the two cameras are dust and splash proof. The lens mount is dust-protected since it is sealed with optical glass and additional sealing around the mount. The SD Quattro weighs 625g which puts it alongside the heaviest mirrorless cameras on the market. The weight of the SD Quattro H hasn’t been confirmed yet. The dimensions are exactly the same (47mm × 95.1mm × 90.8mm). 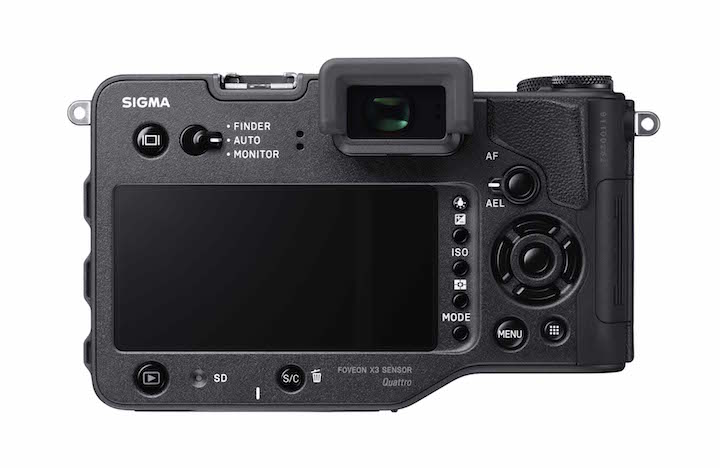 Both cameras feature a 2.36MP electronic viewfinder with near 100% field coverage and a 1.09x magnification ratio. The EVF features three lenses with spacial coating to enhance clarity.

Then we have the dual 3-inch LCD screen with 1.6M dots and a live view. Unfortunately the LCD is fixed. On the right side there is a second smaller monitor that displays the most important settings such as the remaining number of shots, exposure settings, etc. Both screens are coated to minimize reflection.

Concerning the user interface, the new cameras have lots of buttons. The QS (Quick Set) button is located near the shutter release button which seems like a clever position to quickly access 8 of the most important settings. On top there is also a lock switch to disable all the buttons, thus preventing you from accidentally pushing one. Some buttons can also be customised and we can see on the rear that there are dedicated buttons for many functionalities including ISO, Metering, and so on. There is also an AF/AEL switch.

Are there any other differences between the two cameras besides the sensor size?

Well, actually, not really: the differences start and end with the sensor and the resolution. First, let’s talk about Foveon technology for those who aren’t familiar with it.

While most CMOS sensors have a Bayer filter mosaic composed of a single layer of pixels (50% green, 25% blue, and 25% red squares), the Foveon sensor has three layers of photodiodes and each layer corresponds to a different RGB color. Because the Foveon sensor can capture the entire RGB spectrum from each point of the sensor, not only does it not require a Low Pass filter but there is also no need for the interpolation process. This results in excellent resolution and colour accuracy.

The sensor features a pixel ratio of 1:1:4 in the bottom, middle, and top layers. It applies the brightness data captured by the top layer to the other two layers below.

The ISO sensitivity is the same for both cameras, going from 100 to 6400 ISO. The RAW format (X3F) is 14 bit. The new cameras also have an on-board RAW converter.

The two cameras also introduce a new SFD (Super-Fine Detail) exposure mode. The cameras take seven different exposures and create a special RAW file (X3I format) that contains more dynamic range and less noise (probably more effective at high ISO values). From each X3I file you can also save individual X3F files with the Sigma software. Of course this mode is better suited to a tripod and static elements.

Concerning the AF system, the two cameras still feature 9-points but they now have a hybrid system that includes both phase and contrast detection. The DP series has never been known for its AF system (although they made some progress with the DP0) so this new hybrid system should improve the performance in AF-S and AF-C. With the latter there is also a Movement Prediction AF that enhance focus accuracy. There is also a Free Movement AF mode that allows you to select the focus point with better precision and Face Detection. 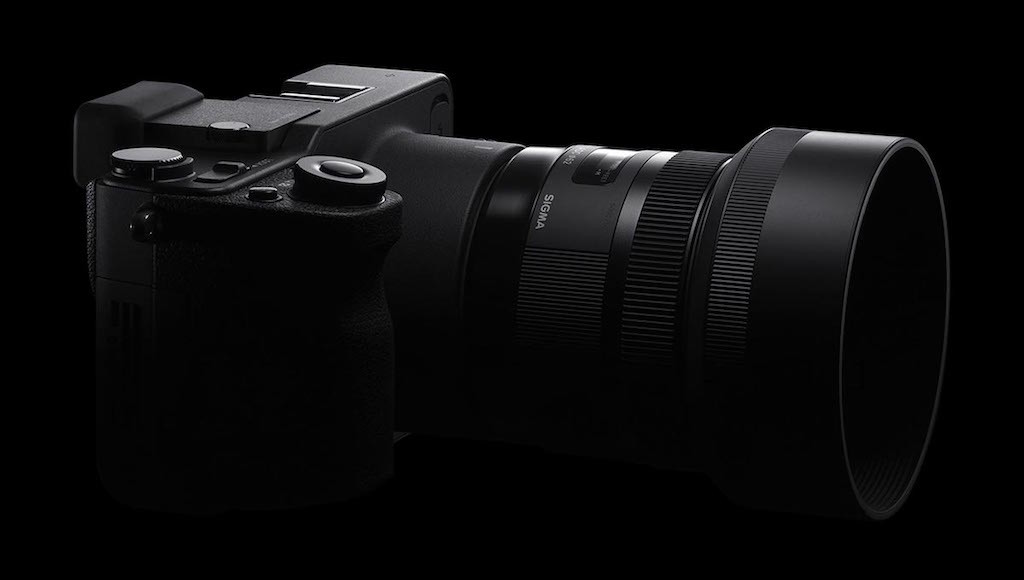 As for the other interesting settings, we have:

The cameras will use SD cards (UHS-I standard and Eye-Fi compatibility). They use a new BP-61 battery but the number of shots with a single charge has not yet been provided. There are also a number of accessories available including:

The X3F and X3I files will only be compatible with the Sigma Photo Pro software. There is no information about the price or shipment date.