Today Sony has unveiled a new lens designed in partnership with Zeiss for the FE system: the 50mm f/1.4 that features a Zeiss Planar optical design.

The lens looks like the FE 35mm f/1.4 Distagon: it features an aperture ring and a large “Focus-by-wire” type focus ring. The aperture ring can also be de-clicked for video work. The lens is dust and moisture resistant.

Internally, the design includes high-precision AA (Advanced Aspherical) and ED (Extra-low Dispersion) glass elements with Zeiss T* coating to minimise flares. The aperture is made of 11 circular blades for a better bokeh rendering. Concerning the autofocus, the lens has a SSM (Super Sonic Wave Motor) system for quick and reliable AF for both stills and video.

This is the third 50mm lens designed specifically for the Sony FE system after the Zeiss Loxia 50mm f/2 (manual focus) and the new Samyang 50mm f/1.4. Make it four if we want to include the FE 55mm f/1.8 that offers a similar angle of view. 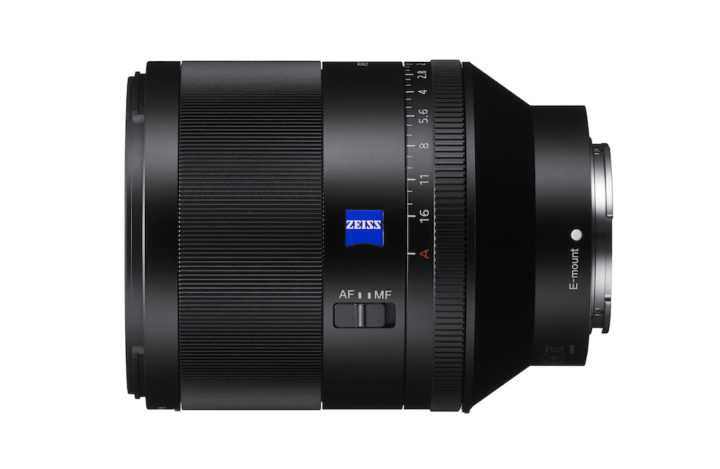 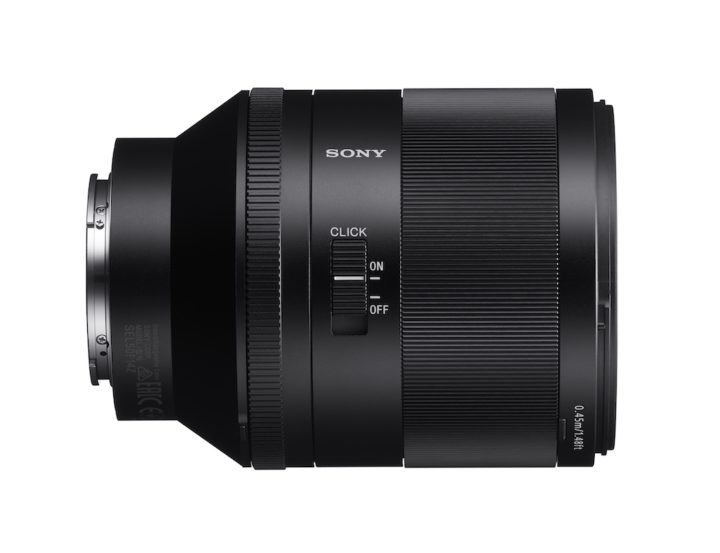