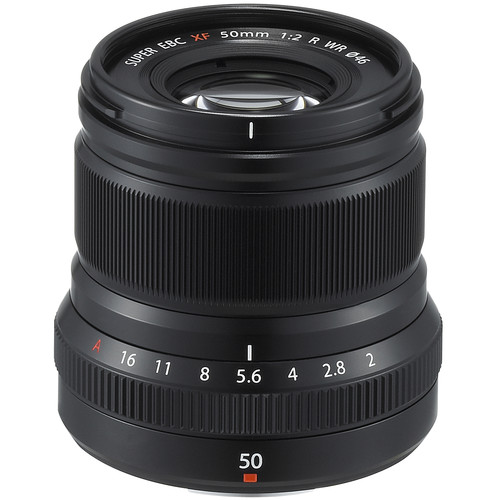 The XF 50mm f/2 is a compact and discreet portrait lens that weighs just 200g. It comes with an aperture ring that turns in 1/3 steps and a fly-by-wire focus ring. Featuring a dust and splash resistant metal construction, it has been built to stand up to harsh weather conditions, including temperatures as low as -10°C.

The 9 elements in 7 groups (including 1 aspherical ED element) allow for sharp and rich image quality even at the fastest aperture of f/2. The aperture is made up of 9 rounded blades and the minimum focus distance is 39cm (0.15x maximum magnification). It features a 46mm filter thread and comes with a lens hood. 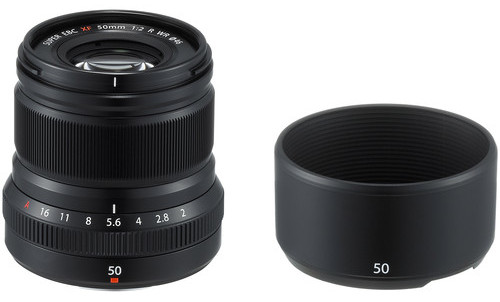 Like the 23mm f/2 and 35mm f/2, the lens employs an internal stepping AF motor, enabling fast and silent focusing on the latest X series bodies.

The XF 23mm f/2 will be available in February 2017 at the suggested retail price of $449 US. It comes in either black or silver.