Did you know that all backstage reportage and portraiture at this year’s British Academy of Film and Television Arts (BAFTA) awards was captured exclusively by four photographers using Leica camera equipment?

Focusing on the nominees’ party and auditorium atmosphere was recipient of BAFTA’s inaugural Photography Commission, Greg Williams. He used both the Leica S (Typ 007) medium format camera and the full-frame Leica Q to capture the excitement of the winners as they passed through the press areas. 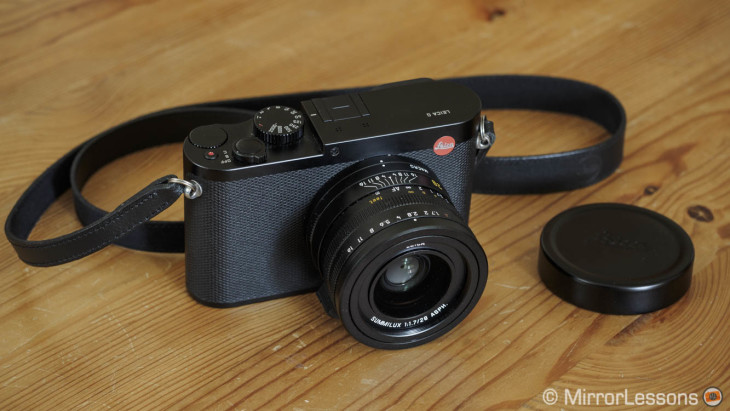 Rich Hardcastle was posted backstage with the new Leica SL, documenting the winners and citation readers backstage, while Sarah M Lee was assigned to roaming reportage brief for BAFTA and placement in the Guardian newspaper main pages with her Leica M (Typ 240).

As for the official backstage portraits of the winning actors and citing readers, they were captured by Gavin Bond with his Leica S medium format system.

The Photography Director for BAFTA, Janette Dalley, expressed her pleasure at being able to work with Leica in the following statement:

It is a massive coup for BAFTA to be able to fully realise its backstage photography with such an iconic brand. These areas are at best ‘challenging’ for any photographer, and with the added time pressure involved on awards night, having the best possible start is paramount.

You can visit the full gallery of images on the Leica Store UK Facebook page. 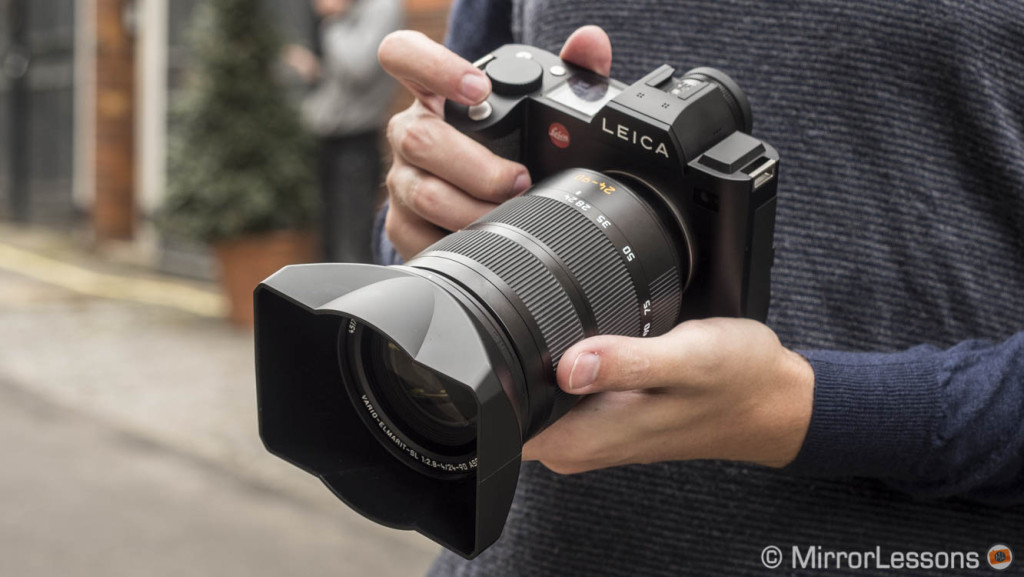