The 24 Hours of Le Mans has been held annually near the town of Le Mans in France since 1923, making it the world’s oldest sports car race in endurance racing. For this reason, it is also one of the most popular events for action photographers, professional and amateur alike, to attend and shoot.

In his latest blog post, Olympus user Michael Rammell shares his experience using the Olympus OM-D E-M1 and the M.Zuiko 40-150mm f/2.8 PRO at the race. He and his friend managed to stay awake for the full 24 hours, photographing the race cars in a variety of light conditions. Whereas during the day he found it quite easy to pick the right settings on the E-M1, he found night shooting more of a challenge because you have to let in as much light as possible to keep your ISOs low. For most of his night shots, he ended up using ISO 1600 with the maximum f/2.8 aperture and a shutter speed of around 1/80, which worked well for panning.

You can see the full gallery of images on Michael’s blog! 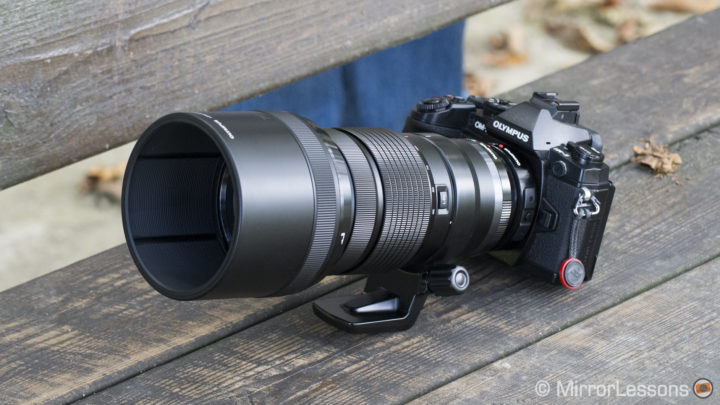