Tomasz Lazar, a Polish photographer who specialises in documentary, portrait and reportage, recently spent two months in Tokyo for his PhD in Photography. While he was there, he also worked on a project for Fujifilm called ‘Shinjuku Crush’ that documents the commute of the 3.5 million people who pass through Shinjuku station every day.

I found this series very interesting because Tomasz doesn’t use what would be considered a typical lens for street and documentary work. Instead, he chose the XF 100-400mm f/4.5-5.6, as it allowed him to compress the perspective of his images and build surreal-looking two-diminutional image with elements located both inside and outside the subway car.

To see a handful of stunning images from the project, all of which were taken with the X-Pro2, you can head over to the Fujifilm X blog. 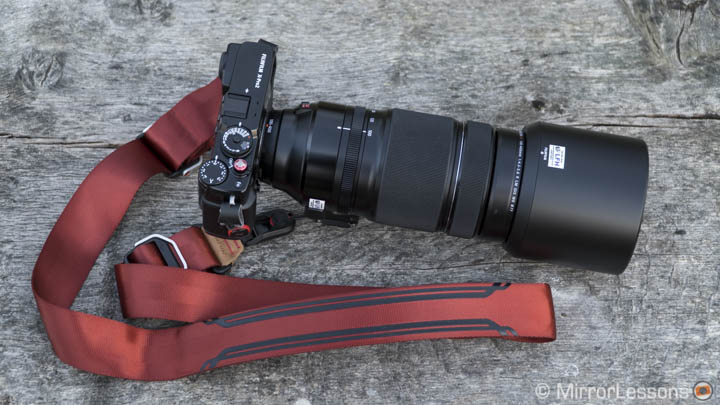