Kevin Mullins is one of the most respected wedding photographers in the UK and a source of inspiration for many colleagues working in the same environment, especially those interested in the Fujifilm X series. Kevin was one of the first X-Photographers and shoots exclusively with Fuji cameras using the SOOC JPGs. Over the years he has developed an inspiring monochrome documentary style. He also created a useful Facebook group dedicated to wedding photography where you can find a friendly community ready to share tips and experiences.

Usually when a photographer shares images from a recent wedding on his website or blog, he selects the best shots. Kevin decided to something a little bit different this time around: he created a video that in rapid succession shows the entire set of more than 4000 frames he took with the X-Pro2 at a French summer wedding in 2016. The video was first played at Photokina during a live talk but is now available for everyone to see.

In his blog post, Kevin shares a few additional tidbits. He usually records around 1500 shots but in this case he wanted to test the durability of the camera. It took him three full batteries and half of a fourth to record 4000 frames, using mostly Single Shot and Single AF (except at the recessional).

Because of the privacy settings, the video couldn’t be embedded into this post but you can watch in on Kevin’s blog here or by clicking on the image below. 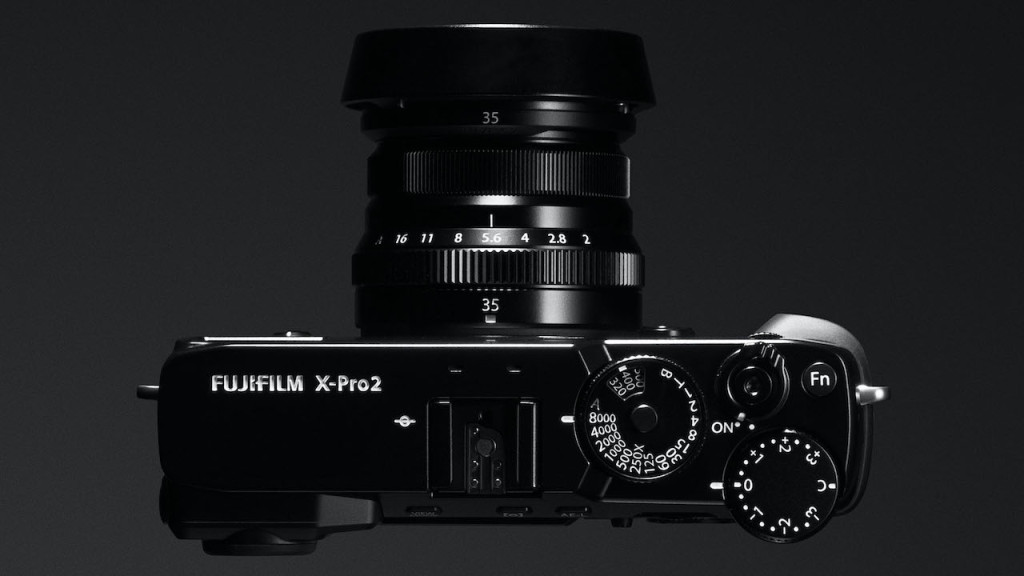