According to St.Oegger, Port Talbot was once a “bustling icon of mid-century progress” but the effects of modernisation have left the town in a state of crisis. The first trigger was the construction of the Port Talbot Bypass in the 1930s, which would later become part of the M4 Motorway. Though it initially alleviated some of the traffic passing through the town, it resulted in the destruction of 200 houses, three churches and several schools, as well as elevated noise and pollution levels. The second was the recent announcement that the local steel plant would sell off all its UK assets, leaving many without work.

Today, the once vibrant Port Talbot is at risk of becoming, as St.Oegger puts it, “a virtual ghost town.” Through his images taken with the Fujifilm X100T, he documents the effects of the bypass on the town’s people and their homes. You can see the full guest post on FujiRumors here and visit the official website for the Bypassed project here. 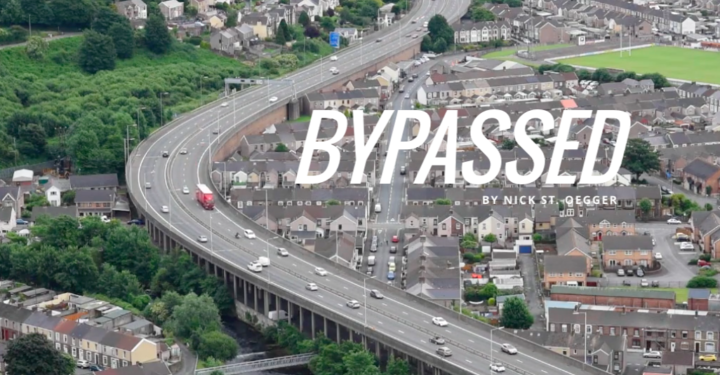