Olympus released new firmware updates for four of its most popular cameras. Here is the description for each camera.

Important update: according to many users, the new firmware 4.2 for the OM-D E-M1 has a major bug that locks the camera and corrupts the image files (source: 43rumors).  If you own an E-M1, it might be safe to wait for an official response from Olympus or a new firmware that fixes the problem.

The Olympus OM-D E-M1 gets the following improvements with version 4.2:

The OM-D E-M5 mark II, OM-D E-M10 mark II and Pen F cameras get the same improvements as the E-M1 minus the Focus Stacking compatibility, which is a feature that is available on the E-M1 and E-M1 II only. 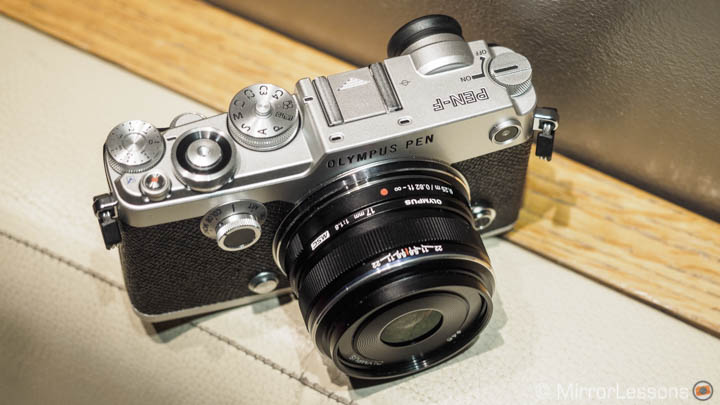