According to 43rumors, a new firmware update is now available for the Panasonic Leica 12-60mm f/2.8-4.0, which is proving to be one of the company’s most sought-after lenses thanks to its useful focal and aperture range.

The new firmware fixes a couple of issues:

1) Fixed the instability of Auto Focus.
2) Improved the performance of O.I.S.(Optical Image Stabilizer).

When we were testing the 12-60mm, we did notice that the results at slow shutter speeds were somewhat inconsistent, so hopefully this update will improve its overall performance! 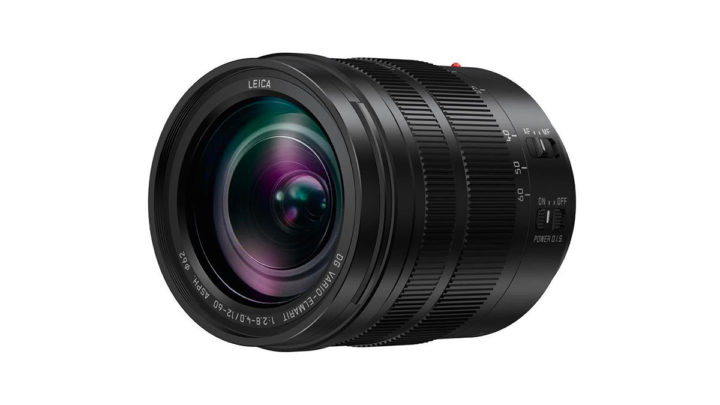