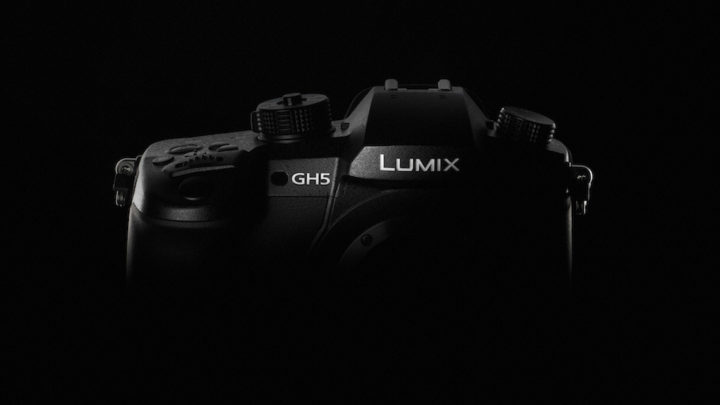 Since the release of the GH5 earlier this year, we’ve known about a big firmware upgrade planned for the end of the summer and now we’ve got official confirmation: version 2.0 will be available at the end of September and it brings lots of new features and improvements.

Concerning the video capabilities, the firmware will bring the following:

The update doesn’t just concern the video department. There are relevant improvements to the autofocus too:

Finally we have improvements to various functions, buttons and connectivity:

Lumix Ambassador Jacob James had the chance to play with the new firmware already. You can check out his impressions here.

Via 43rumors and Camera Jabber 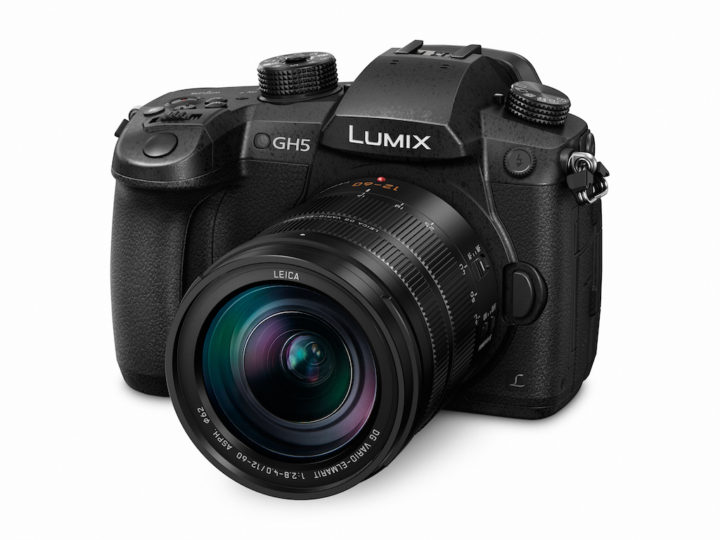