Along with Fujifilm, Olympus also released some new firmware updates today, though the improvements are less consistent in this case. For both cameras, the new firmware (4.1 for the E-M1, 2.2 for the E-M5 II) improve the effectiveness of the image stabilization system (5-axis). For the E-M1, it also fixes the problem of the flash not firing when in RC (wireless) mode.

What is interesting to note is that Olympus seems to have finally fixed the annoying problem of the camera settings (including the custom settings) resetting themselves every time you update the firmware of your camera.

If you have already installed the previous firmware (2.0 on the E-M5 II, 4.0 for the E-M1), the settings won’t reset on the cameras. However if you upgrade from an older version of the firmware, the settings will reset. (The good news is that it will be the last time you’ll ever have to re-configure everything.) Let’s hope that this will be valid for other OM-D and Pen cameras in the future as well!

Remember that you need the Olympus Viewer or Digital Camera Updater software to perform the update. 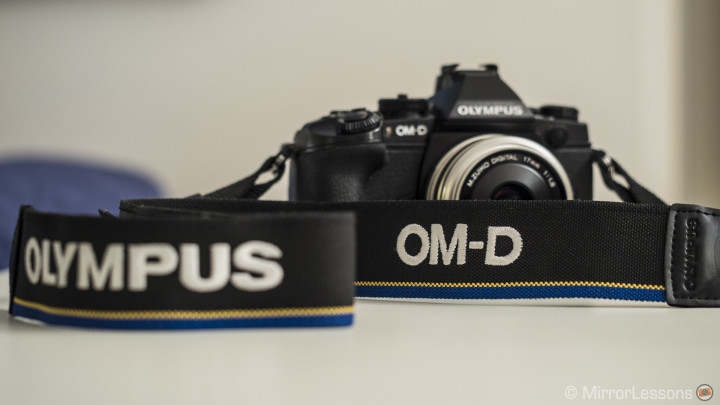