A couple of weeks ago, Olympus released firmware update 4.2 for the Olympus OM-D E-M1 but it was soon removed from the official Olympus website due to a bug that caused issues when shooting HDR, Focus Stacking, Hand-Held Starlight, or Keystone Comp. when Rec View was set to Off.

Now, Olympus has released firmware update 4.3 which fixes these issues. All other functions that accompanied version 4.2, including macro flash STF-8 and electronic flash FL-900R support, improved stability of exposure when shooting videos, and focus stacking support for four M.Zuiko lenses, remain the same. 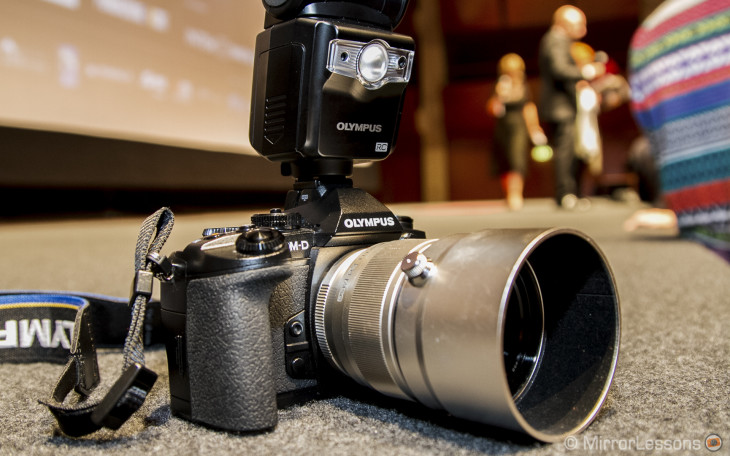