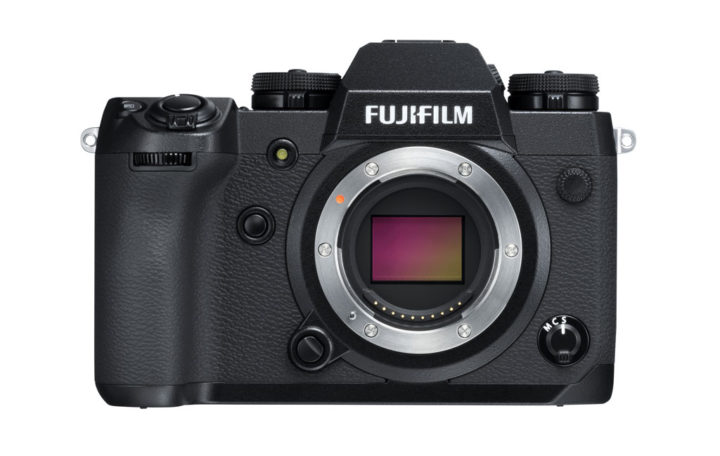 The update for the X-H1 is a small one. Version 1.02 fixes an issue where files could be overwritten when selecting a custom folder in the SETUP menu. This update follows the previous one (1.1) less than a month ago where Fujifilm also fixed a few minor issues. 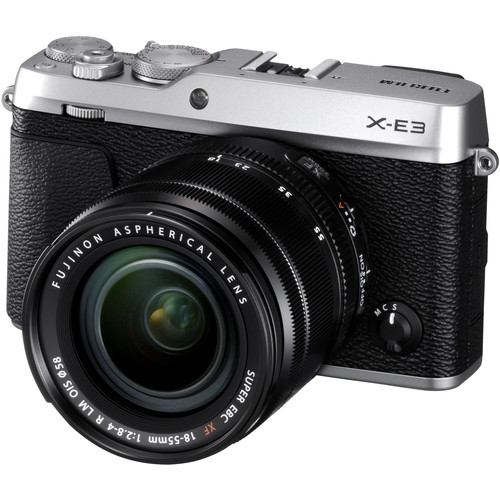 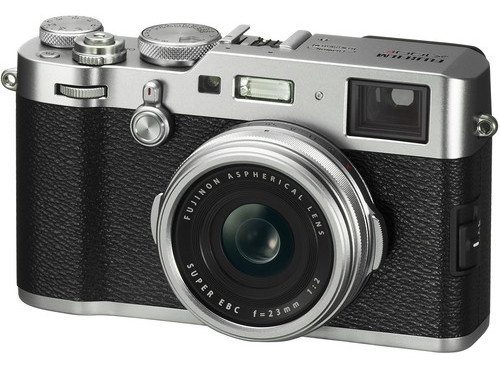 Finally the X100F (version 2.10) gets the X Acquire software and display customisation updates described above.