Panasonic has announced firmware update 1.1 for the Lumix G85 / G80 / G81 camera which promises to improve the image stabiliser during motion picture recording. The firmware arrives following a series of complaints by users (for example, here and here) about the “sticky” nature of the stabilisation mechanism whilst panning in video mode.

A second unexpected firmware update for the GH4 fixes a few bugs: 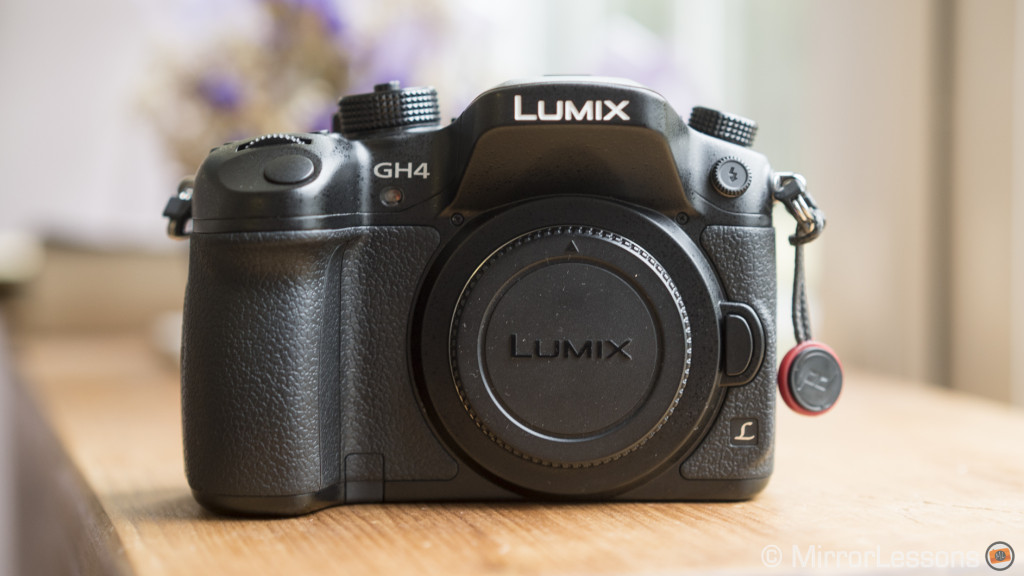