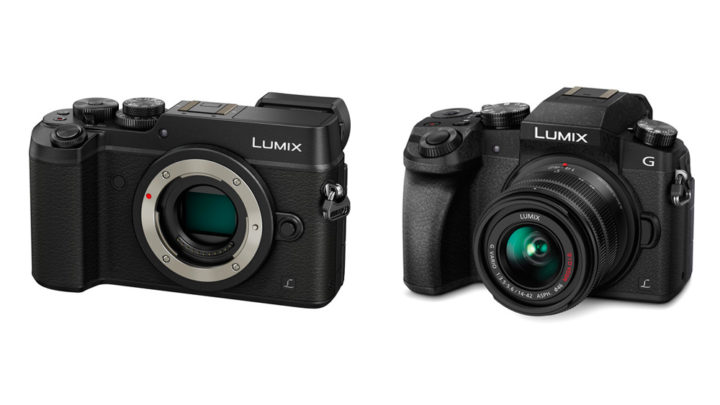 Owners of the Panasonic GX8 and G7 should check out the new firmware update that was announced today. It brings some minor updates to both cameras which you can find below: New functions are added in Fn button. The option “Wireless Setup(Flash)” has been added to [Setting in REC mod] on the [Fn Button Set] […] 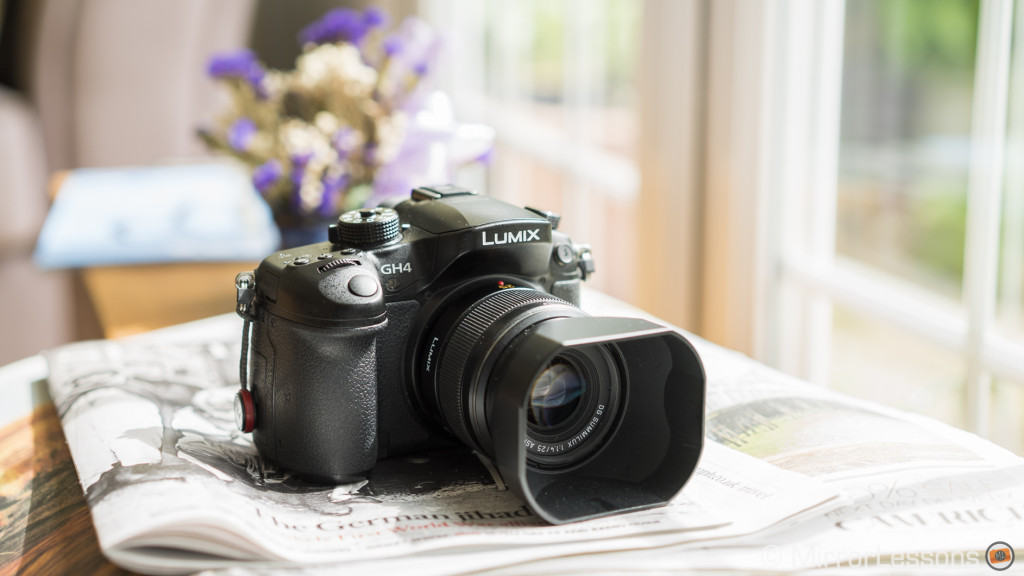 Panasonic has announced firmware update 2.5 for the Lumix GH4. It brings the following functions and improvements to the camera: [Post Focus] is added. This function enables users to set the focus point after shooting and save as a separate photo. Three 4K PHOTO modes: [4K Burst] [4K Burst Start/Stop] [4K Pre-Burst] are added to […] 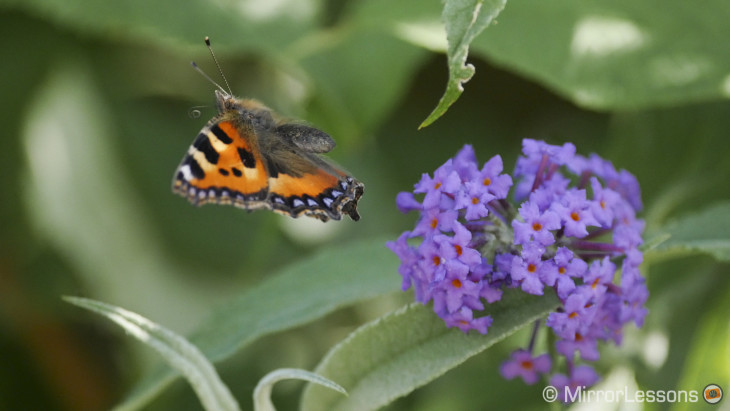 What was already available on the Lumix GX8 will now be carried over to the GH4 at the end of March 2016. Thanks to firmware update 2.5, you will soon be able to use 4K Photo, Post Focus and External Flash Burst on the flagship camera. As with every firmware update, the download is free […] 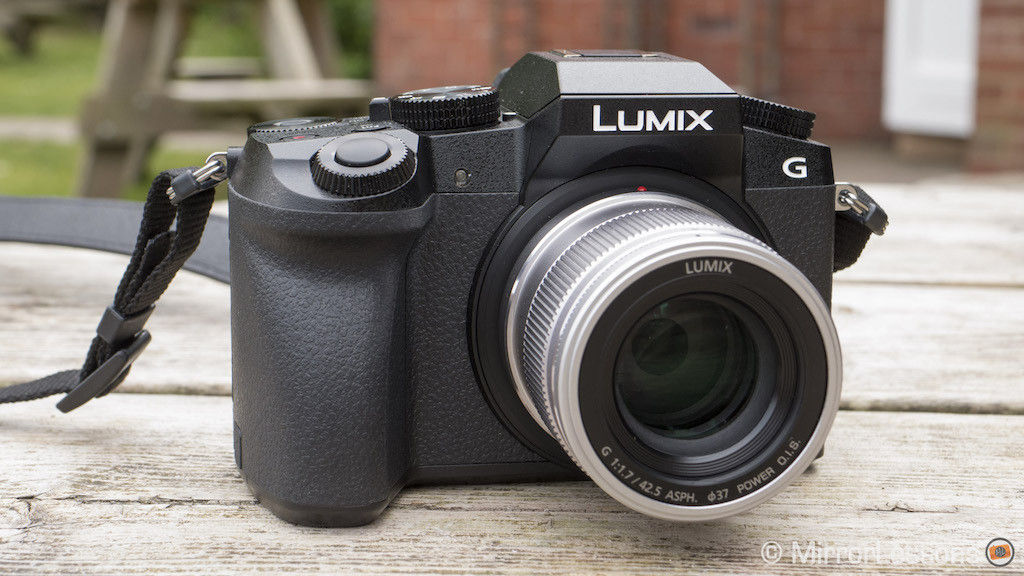 Panasonic just released a minor firmware update (version 2.1) for the Lumix G7 and Lumix GX8. The improvement concerns 4K Photo and more specifically the 4K Burst mode: The frame of AF area is displayed in 4K Burst mode (except when the auto focus mode is set to [49-Area] or [Custom Multi]). This means that […] 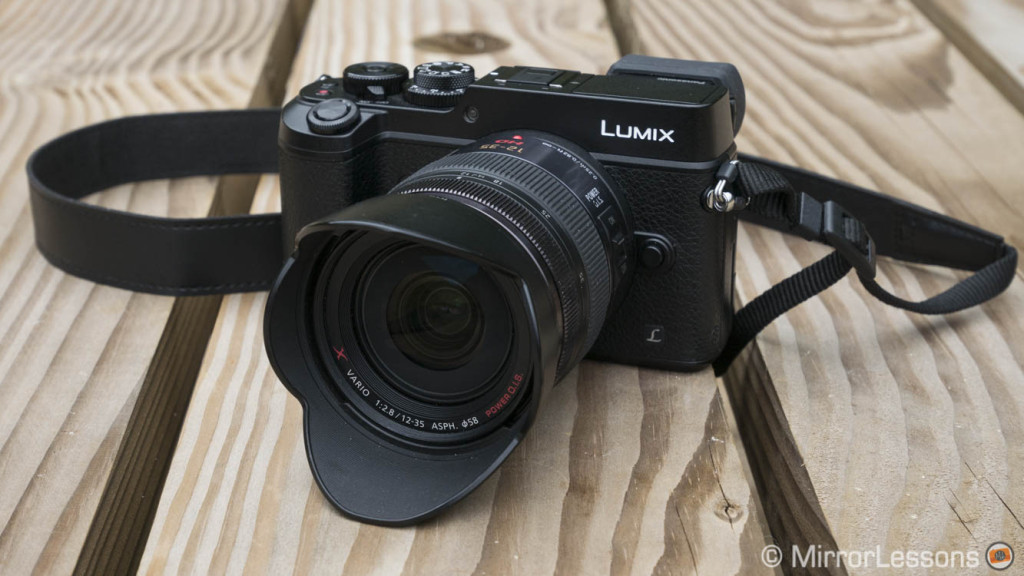